How to Handle Age Difference? Relationships with Age Gaps 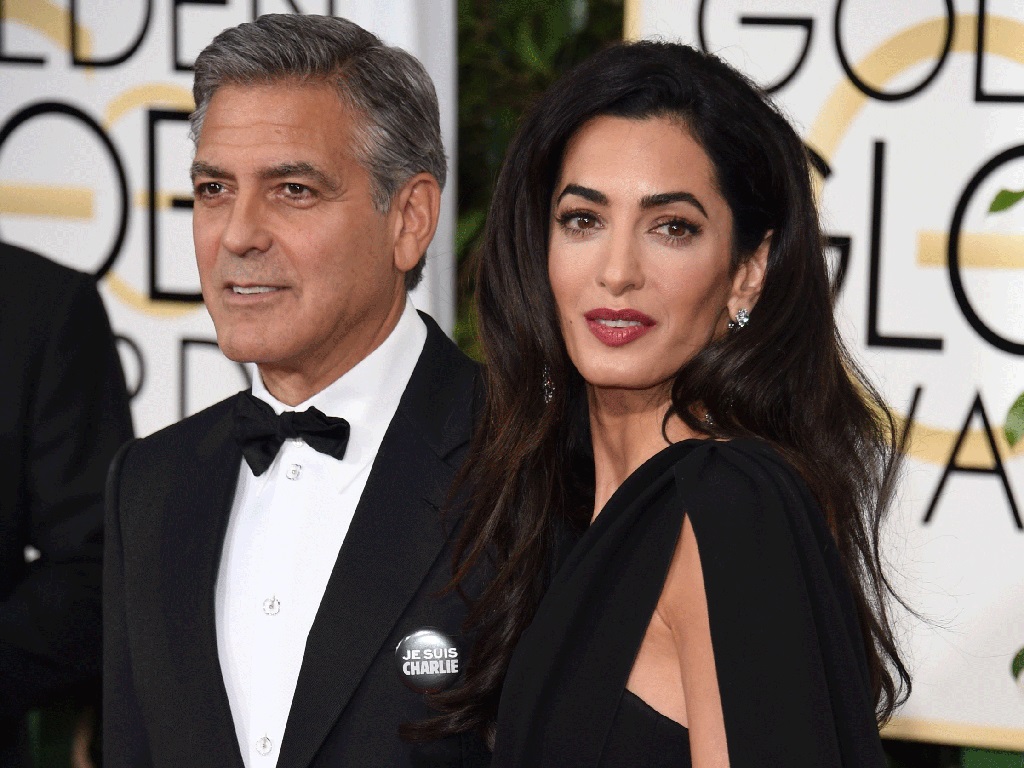 If you are in a serious relationship with someone who is over 15 years older than you, there is a risk to face all the difficulties of being in love with someone who belongs to a different generation with such an age gap. The more age difference between you and your partner – the harder to find common ground when facing misunderstanding. People from different generations have different morals, which means you can both have different expectations of each other and relationships in general.

However, even relationships with considerable age gaps have a chance to become a happy place for two beloveds. Yes, it might take effort to achieve that balance between understanding and compromising, but that is how any relationship works, not only with the age gaps ones.

The first aspect that matters when participating in relationships with age gaps is emotional maturity. It has nothing to do with the actual age. If two emotionally mature people know what they want out of life and want to create a future as one, they have a great chance to fix all the possible issues wisely and treat each other with respect no matter what.

When a man is older than a woman

Usually, relationships with age gaps have several scenarios, one of which is when a husband is older than his wife. It is the most typical situation as young women find it easier to become a partner to an older, wiser, and more wealthy man so they could focus on raising kids and nesting without even needing to think about how and where to get money.

According to Wikipedia statistically men are older in the couples. Of course, some mature men sincerely fall in love with younger women and are lucky enough to feel all the loveliness of mutual feelings. However, it often happens that older guys start relationships with youthful ladies in attempts to fight a sense of little self-worth, as it is much easier to satisfy and impress a woman that has her rose-tinted spectacles on. Whilst a wise and mature lady is much more demanding and knows exactly what she wants to get in relationships.

Sometimes older guys believe they could find new youth in the arms of a beautiful young lady. If a guy faces sexual health issues, he shouldn’t change a partner straight away, as all the errors are often a reflection of your mental state. We won’t deny, young women are tempting, and it is okay to fall in love with one, even if you are much older than her. Let her be your breath of fresh air and become her inspiration to grow and develop her personality.

Young women are often looking for an older partner to feel special, appreciated, and protected. However, it can block her desire to grow as a professional and stop the self-development process. So, it is important to respect yourself no matter what and try to become a decent equitable partner to a decent man.

When a woman is older than a man

Another scenario is when a woman is older than a man.

There are more and more couples where a woman is older than a man. Most often, women that have already become financially independent and self-sufficient find younger men that are nice to spend time with.

They often become their mentors, provide financial support, help to advance in their careers, and deal with life’s challenges. It is the way for mature women to enforce their maternal instinct, especially if they have never been a mother. In that case, a woman gets a leading position and establishes rules in relationships and that is fine in case both partners are okay with such a state of affairs.

Mature women can find younger men much more appealing and much more satisfying in terms of their sexual desires in comparison to their peers. Being a partner to an older woman is a change for a young man to become wiser, more experienced and sort of grown-up. It is fantastic when you are participating in relationships that help you to become a better person. However, there are cases, when a young man has complicated relationships with his mother and tries to make up wasted opportunities with his mature partner, there is a huge chance to fail relationships.

Another aspect that may cause problems for couples where a man is younger than a woman is that mature women hate the feeling of getting older that makes them insecure about their attractiveness. It often becomes a reason for women to feel jealous and contribute to the triggering of conflicts that facilitates an unhealthy atmosphere in relationships. If there are love and respect at the core of your relationships, the age difference, or other characteristics of you and your partner won’t become an issue. Two loving people will always find a compromise to make each other happy. A mature woman should treat herself with respect and won’t let a younger partner use her and manipulate her feelings.

Here are some indicators of successful relationships: trust, intimacy, support, ability to compromise, and common values. None of these factors has nothing in common with the age difference. Eventually, any relationship requires an effort to make it work, as apart from age difference there are other peculiarities of different personalities that may become a stumbling block for your relationship.

So, the biggest advice we can give to you is to invest your time in building relationships with someone you care about. You shouldn’t pay attention to what other people think, especially if they are trying to impose stereotyped views on relationships with age gaps. Listen to your heart and it will lead you to happiness.

No matter who is older, but there are some rules for any kind of relationship. Make sure to check the article: 15 Relationships Rules. Essential Dos and Don’ts. 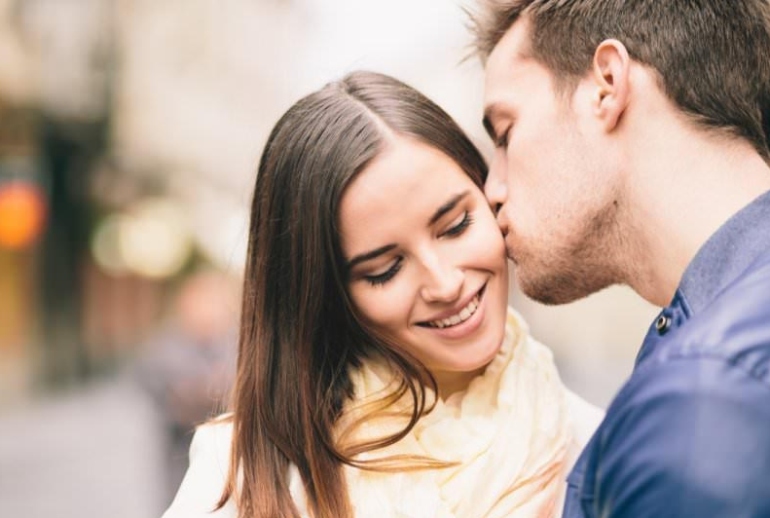 How to get out of the Friend Zone. 7 Easy Steps

When Dating a Single Mom is a Good Idea? And when is not 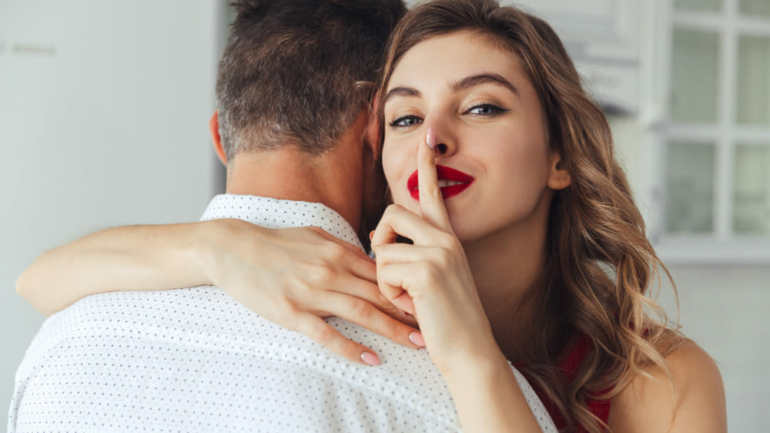 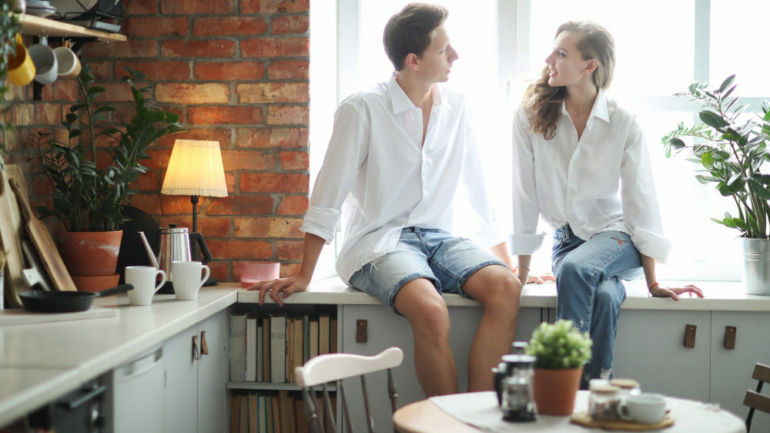 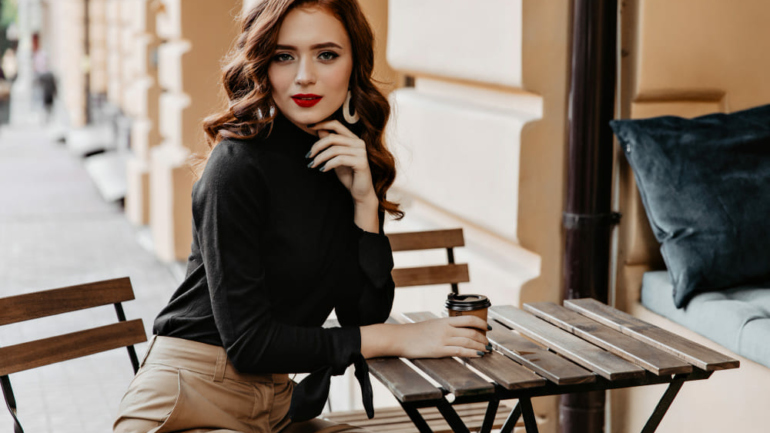